A new Media Research Center poll of 1,750 voters in seven swing states, conducted by The Polling Company, demonstrates how the suppression of news that was potentially damaging to Biden was successful:

— Forty-five percent of Biden voters were unaware of the financial scandals of Hunter Biden, which were wrapped up in then-Vice President Joe Biden's foreign-affairs power during Barack Obama's presidency.

— Thirty-five percent of Biden voters were unaware of Tara Reade's allegation that Biden sexually assaulted her on Capitol Hill when she worked for him.

— Twenty-five percent of Biden voters said they didn't know about Sen. Kamala Harris' left-wing ideology, that she was ranked America's most "progressive" senator in 2019.

— Forty-nine percent of Biden voters had no idea economic growth surged by 33% in the third quarter of 2020, which would be unheard of if not for the extraordinary pandemic lockdown during the second quarter.

— The five preelection jobs reports from June 5 to Oct. 2 showed a record 11.1 million jobs were created in the summer and fall. But 39.4% of Biden voters said they didn't know about this good news.

GET ALL THE DETAILS HERE:

The moral of the story is, don’t trust everything the media feeds you. It’s an incomplete diet. If you just trust them main news media you’re only going to get part of the story, the one they want you to read and get and believe, not what you need which is the entire story the entire news. We deserve to know not just partial truth but the entire truth. We deserve to get news, not just people’s opinions.

— Fifty-one percent of Biden voters did not know that in 2018, the U.S. became a net exporter of oil for the first time in nearly 70 years.

— Forty-four percent of Biden voters had no idea that Trump's team had helped broker historic agreements between Israel and Arab nations.

Bokhari: Big Tech Can 'Turn Down the Volume' on Entire Movements

Freedoms being stripped by people whom we didn’t elect. And, we have rights protected by the Constitution. Not given , but protected, acknowledged by our Constitution

I don’t know how to add photos from my phone, sorry!

I’m supposed to put somewhere that this site uses cookies, but I have no idea how to do that nor where. But you now know that Google collects information

I remember when President George W Bush was in the White House, and his wife, Laura said that maybe it’s the media dividing us. Something to think about, isn’t it?

Dear friends, the reason I haven’t been around much is that I was diagnosed with cancer in January. Chemotherapy has been difficult on the count of my allergies. I have a really good team of doctors working with me right now I am battling two infections, bladder and a tooth infection which now has to be extracted.


Still trusting in praising my Jesus. 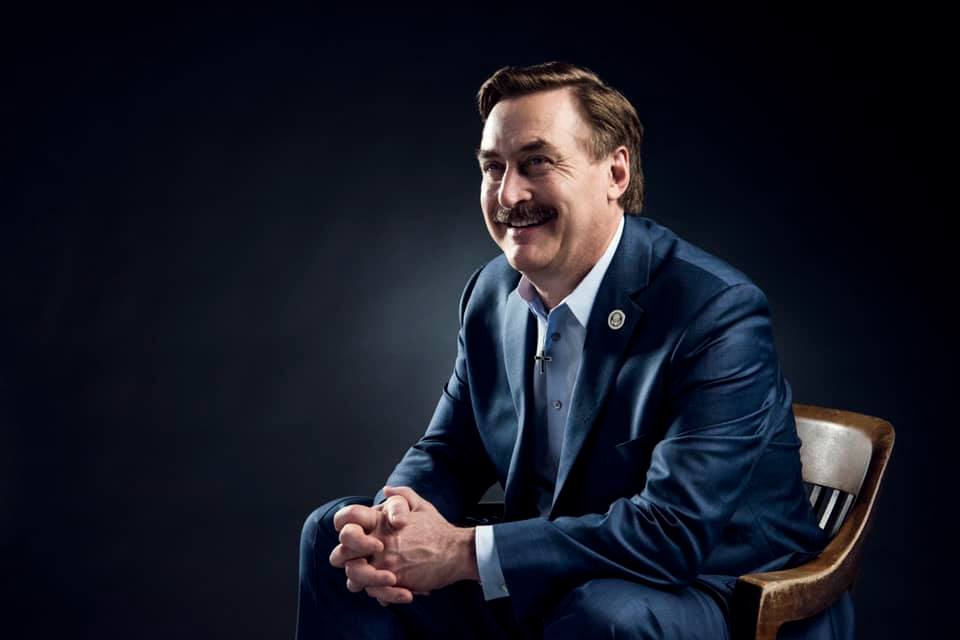 Somebody offers you something for nothing, that’s really what it’s worth, nothing. Because you’ll be giving up everything so that the people who really don’t care for you can have more power over you. Just something to think about
Posted by River Glorious at 5:41:00 PM No comments:

Therefore, there is now no condemnation for those who are in Christ Jesus
because through Christ Jesus the law of the Spirit who gives life has set you free from the law of sin and death.
For what the law was powerless to do because it was weakened by the flesh, God did by sending his own Son in the likeness of sinful flesh to be a sin offering.And so he condemned sin in the flesh,
in order that the righteous requirement of the law might be fully met in us, who do not live according to the flesh but according to the Spirit.
Posted by River Glorious at 2:27:00 PM No comments:

Things that should have been reported

Check it out here:

River Glorious
Above all, Jesus Christ. :) After that, I'm a happily married woman, a mother, professional proofreader. Hope you all have a great blessed day! Loving Jesus Christ since 1982. I *could* tell you more, but then, as Uncle Doctor would say, "What for?" :D UPDATE: Corn allergy sufferer since October 2009. :o( Corn is in practically everything, avoiding it is almost impossible. How come? === My former web site: http://geocities.com/riverglorious

This is my home church, even though I don't live in PA. 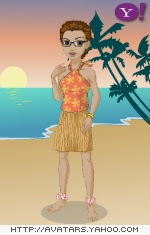 Click on the cartoon to see the full-sized Rev. Fun cartoon!!!

What If I Stumble by DC Talk

My Links: Will add them slowly